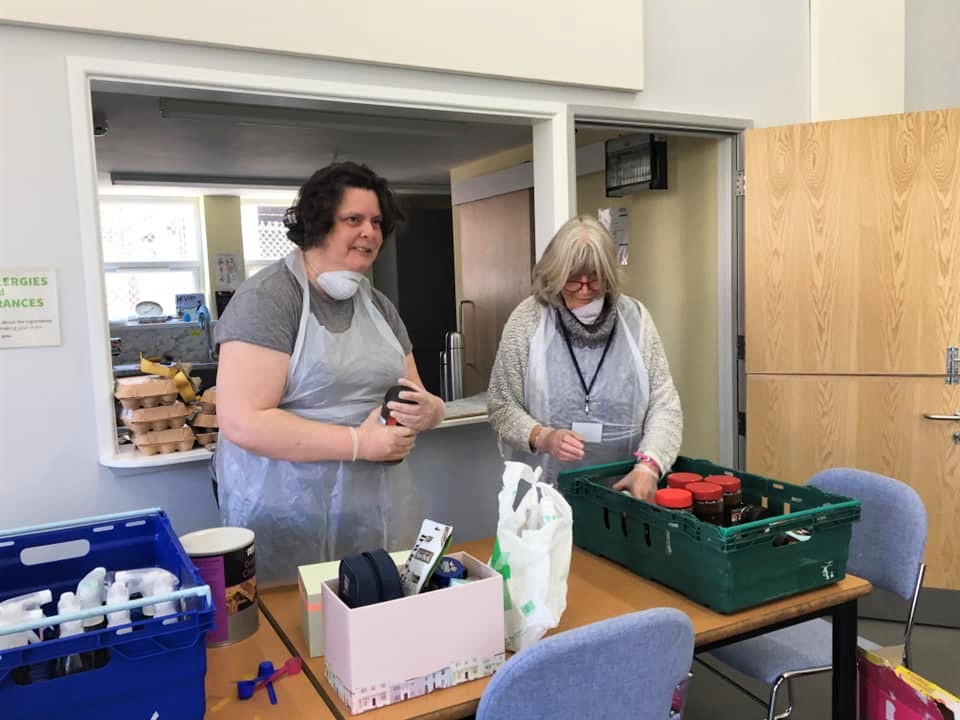 The Well is a community group providing a drop-in support centre to help individuals who are isolated, vulnerable or disadvantaged. They offer an  array of services including 2 free meals a week, counselling, signposting to services plus social activities and trips.

The group received a Covid-19 Local Resilience Fund grant towards increased running costs and a chest freezer to sustain the delivery of their emergency food boxes to vulnerable people over six months. The boxes were delivered to homes across Gorleston, Bradwell, Hopton, Belton, Caister and Acle supporting both families, children and the vulnerable. The group has joined forces with other local charities to form the Great Yarmouth Foodbank Emergency Delivery Service.

On average The Well receives around 30 agency referrals per month for food parcels and works with organisations like the St Mary Magdalene Foodbank and Job Centre Plus to reach vulnerable people. The Covid-19 crisis has impacted significantly on demand with a huge increase in new users and a 347% increase in food boxes, with 456 boxes needed in April 2020 compared to 102 in the previous year. In recent years the most common reason for people accessing The Well’s service was because of insufficient income or difficulty with benefits however since there has been various school closures and businesses at risk there has been an influx of people requiring their support. 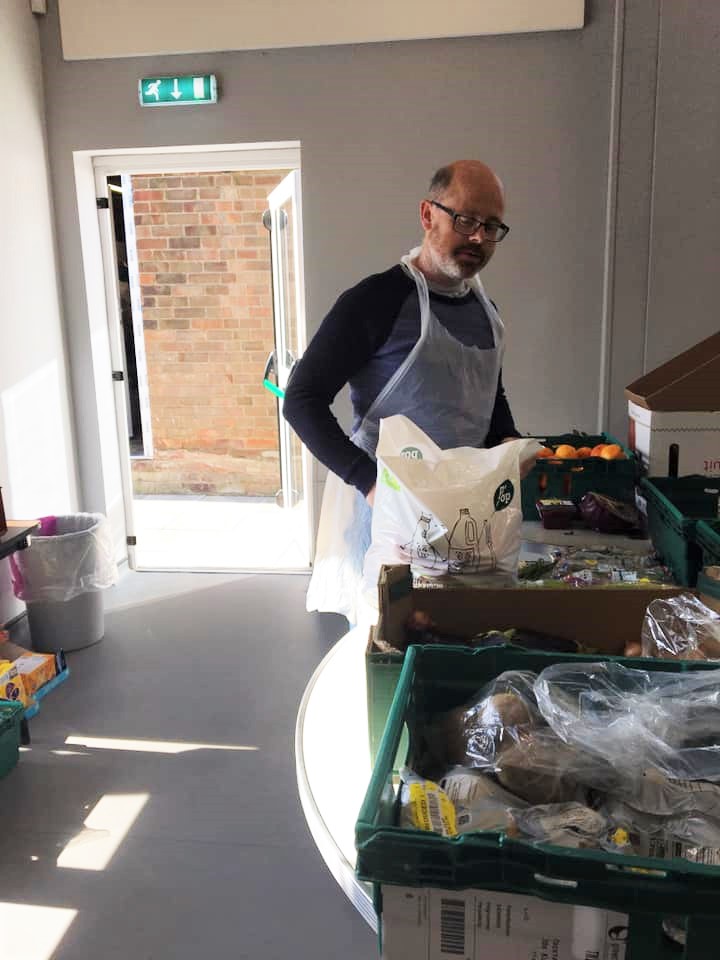 Since receiving the funding a team of volunteers have been shopping for food, preparing food parcels, storing donations and collecting from the large stores dispensing food meals. Due to Covid-19, they have also started to deliver a hot meal from the church twice a week instead of their normal operation to deliver breakfast for visitors.

So far a staggering 450 people have been supplied by the Great Yarmouth Foodbank Emergency Delivery Service with crisis food parcels in only three weeks, with 283 of those people being adults and 167 being children. Overall an amazing 190 deliveries have been completed and many residents have been grateful as these supplies are vital and very much needed. One elderly resident who was shielding received a food parcel and felt overwhelmed with the generosity “It was all more than I would normally buy for myself at Christmas and will last me for a good while. I’ve just enjoyed a ham sandwich!” and she had to have a “little cry”. 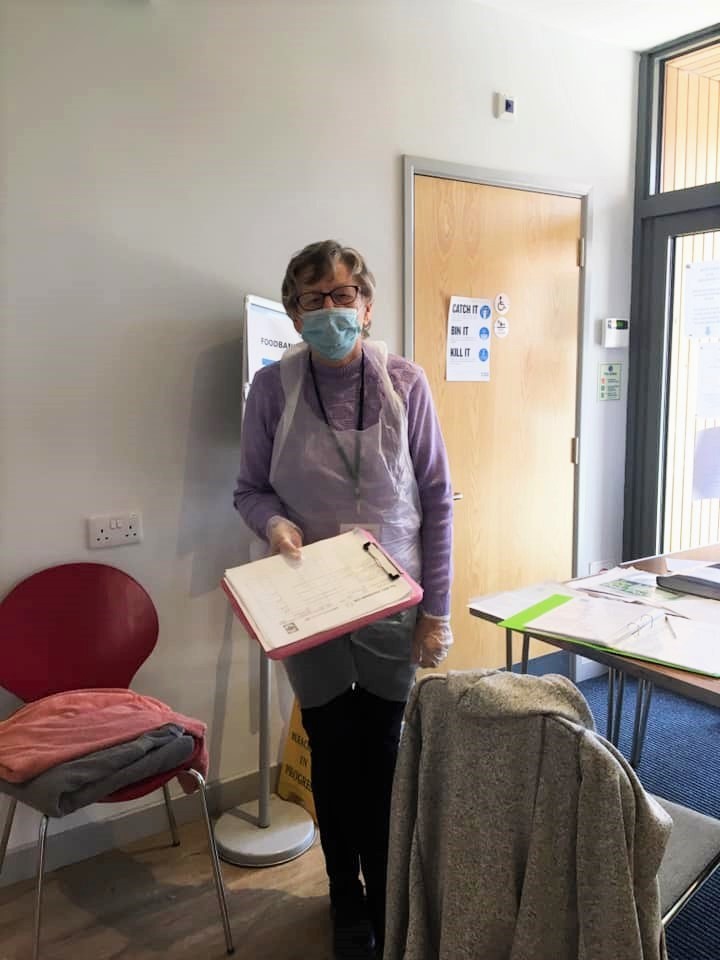 “
“It’s been wonderful to see the community response to the current crisis. There is now a team of 80 volunteers acting as call handlers, shoppers, food parcel packers, and delivery drivers. We’ve also been really touched by the donations of food and money, we have received from both individuals and businesses”
Rev Matthew Price, Vicar of St Mary Magdalene, Gorleston
”