Sir Norman Lamb, the former Member of Parliament for North Norfolk, has launched alongside Norfolk Community Foundation a county-wide challenge as part of Norfolk Day for people to get together with friends, colleagues or family to collectively ‘walk 500 miles’ to raise funds throughout the month of August for his Mental Health and Wellbeing Fund.

In taking part in the challenge, people can choose to walk, run, cycle, swim or complete the miles in a way that’s best for them, as well as setting a goal of less miles by themselves if they don’t want to do it as part of a group. The challenge acknowledges the positive impact of physical exercise on our mental health but is also an opportunity to celebrate what Norfolk can achieve when it comes together – as well as exploring parts of the county that people may not know so well.

Whoever raises the most amount of money as part of the challenge will be given the opportunity to meet with Norwich City Footballers, Alexander Tettey and Christoph Zimmermann, who last week were announced as ambassadors of the Sir Norman Lamb Mental Health and Wellbeing Fund, and receive a certificate to mark their achievement.

Sir Norman, who has set a goal of cycling 100 miles himself, said: “This challenge is an opportunity to not only get active and healthy but to raise vital funds for community-based organisations doing vital work with children and young people in our county. The need for help is greater than ever now in the aftermath of the Covid crisis. Choose whatever distance you want to walk, run or cycle or to try to reach 500 miles together with friends and family, and raise vital funds by asking friends to sponsor you. We would be so grateful.” Sir Norman’s wife, Mary, who he established his Mental Health and Wellbeing Fund with, has set her own target of walking part of the coastal path with a friend.

Former professional footballer for Norwich City and recently announced ambassador for Sir Norman’s Mental Health and Wellbeing Fund, Paul McVeigh, has already declared his support for the Walk 500 Miles challenge and his decision to take part. Paul said: “When Norman contacted me a few months ago about being part of it I said I would love to be involved because Norfolk has got such a special place in my heart, having been living in the county and living in the fine city of Norwich for nearly twenty years all through my playing career and ten years after I stopped playing in 2010. I’m delighted to be a part of it and a part of this challenge.”

Those wishing to take part in the challenge will have the option to set up their own JustGiving page to directly raise funds, linking their page to Norfolk Community Foundation’s dedicated Walk 500 Miles JustGiving campaign, and use the page to update friends and family on their progress, or alternatively can direct anyone wanting to support their fundraising efforts to Norfolk Community Foundation’s fundraising page, removing the need to have to set anything up themselves. 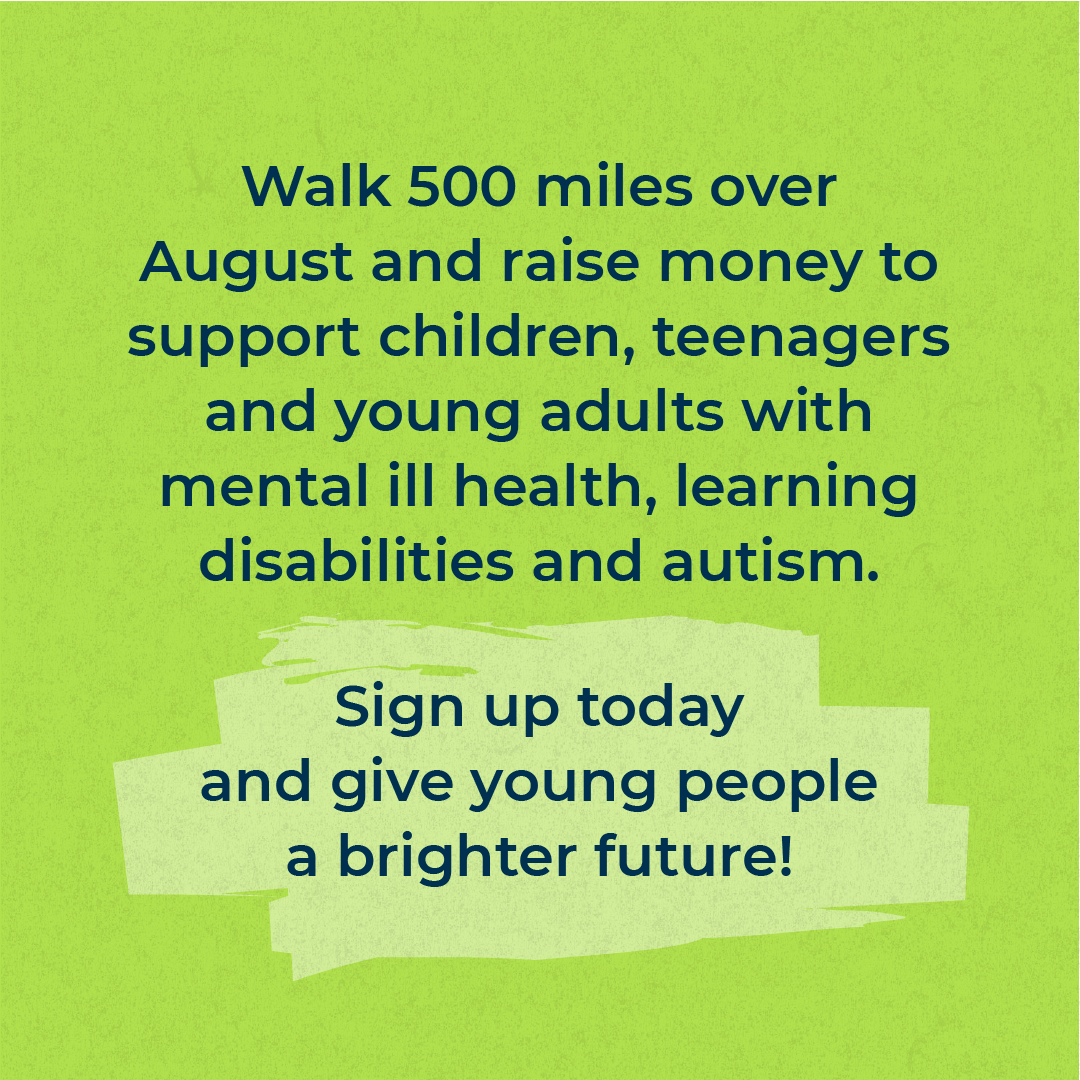 During the month of August, Norfolk Community Foundation will be using social media to highlight different walks and cycle routes in Norfolk, from Whitlingham Country Park to Weavers’ Way, which people can take to build up their miles and enjoy Norfolk’s countryside and Broads in the process. People taking part in the challenge will be encouraged to share their progress and pictures on social media with the hashtag #Walk500Miles.

Claire Cullens, CEO of Norfolk Community Foundation, said: “Physical exercise can have such a positive effect on our mental wellbeing and so this challenge helps both those taking part and also the mental wellbeing of our young people in Norfolk who are being supported by brilliant grassroots organisations. These local charities have been working hard to support the most vulnerable during Covid-19 and will be continuing to tackle the long-term impact of the crisis. By taking part in this challenge you can help to support their work.”

How people can get involved

All information on how to take part in the challenge, including guidance on setting up a JustGiving page, can be found at https://www.norfolkfoundation.com/giving-philanthropy/mental-health/walk-500-miles/.