Sir Norman Lamb, the former Member of Parliament for North Norfolk, has launched the next stage of his Mental Health and Wellbeing Fund with the backing of thirty-nine well-known people associated with Norfolk and beyond from the worlds of business, sport, music, education, politics and public life.

Sir Norman said: “I am absolutely thrilled to have the backing of so many prominent people in Norfolk and national figures, all of whom have one thing in common – a commitment to mental health. This Fund is needed more than ever now, in the aftermath of the Covid crisis.” 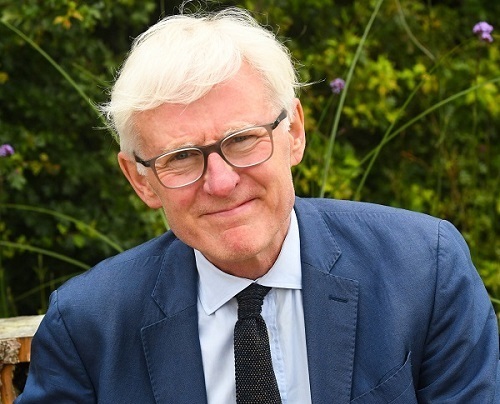 The announcement of these ambassadors and the launching of the next stage of Sir Norman’s Mental Health and Wellbeing Fund follows a virtual youth mental health summit organised by Sir Norman and Norfolk Community Foundation last month bringing community organisations together to discuss the psychological impact of Covid-19 on children and young people.

Data produced by Kooth, an online counselling service commissioned in May by the Norfolk and Suffolk NHS Foundation Trust for eleven to twenty-five-year-olds, showed in the East of England a marked rise in concerns about domestic abuse, child abuse, eating issues and struggles with body image, and the greatest increase nationally in sadness, anxiety about returning to school or college and young autistic people and those with Asperger’s seeking support. 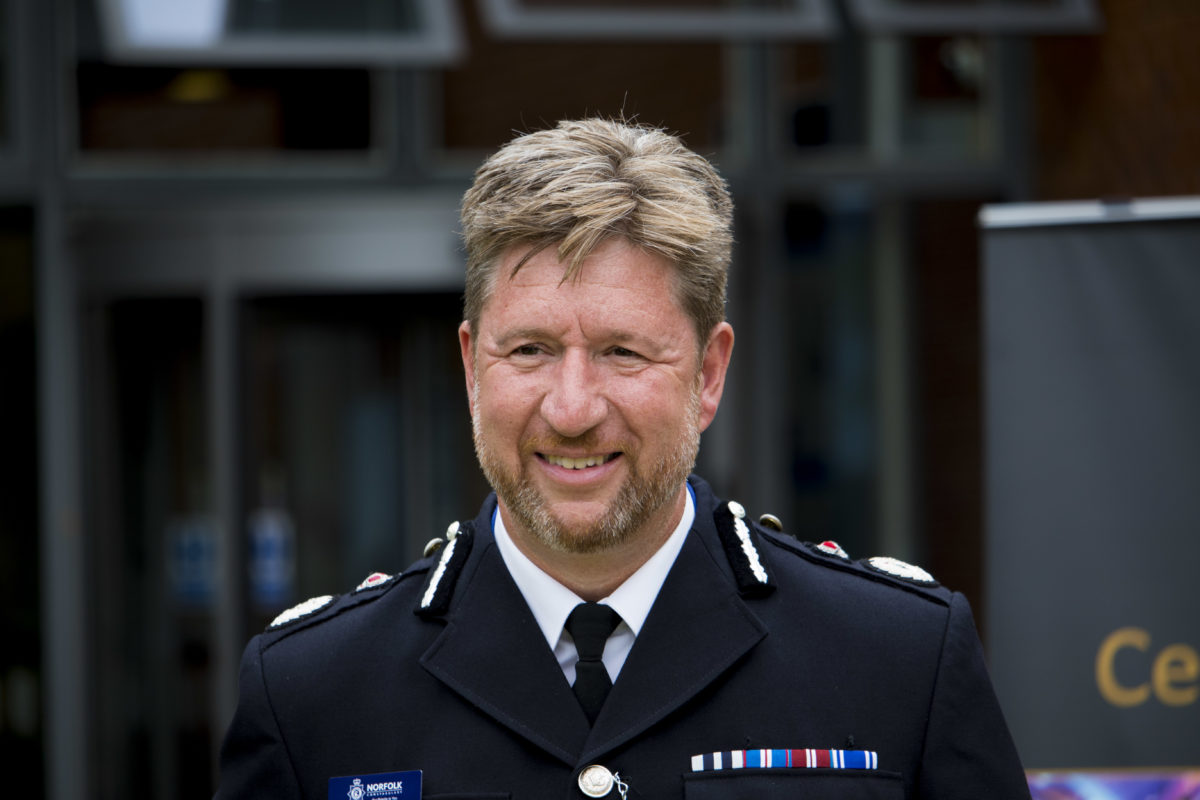 Simon Bailey, Chief Constable of Norfolk Constabulary and the National Police Chiefs’ Council lead on child protection, said: “I’m very proud to be an ambassador for the Sir Norman Lamb Mental Health and Wellbeing Fund. The Fund I know in the coming weeks and months is going to do some absolutely critical work to support some of the most vulnerable members of society. And those vulnerable members of society over the course of the last 100 days of the coronavirus lockdown will have faced unbeknown and unforeseen challenges in their lives that they will never ever have had to deal with before and we know that children in particular during this time have been vulnerable. Therefore it won’t come as any surprise at all that I want to put my name and support behind Sir Norman’s campaign.”

Sir Norman and Norfolk Community Foundation are also committed to building greater collaboration between local charities and groups working with children, teenagers and young adults in the area of mental health and wellbeing, learning disability and autism and, following feedback at the virtual youth mental health summit held in June, are in the process of exploring the creation of an online portal where local groups can go to access training, skills, information and business support.

Last month, the Sir Norman Lamb Mental Health and Wellbeing Fund reached over £150,000 in donations following its establishment in August 2019.

Sir Norman, however, has committed to raising more funds in order to make a sustainable difference in Norfolk and, alongside Norfolk Community Foundation, will be launching on Norfolk Day, 27th July, a county-wide challenge for people to get together with friends, colleagues or family to collectively ‘walk 500 miles’ to raise funds throughout the month of August. People will be able to choose to run, cycle or swim as an alternative to walking as well as setting a goal of less miles by themselves if they don’t want to do it as part of a group. The challenge acknowledges the positive impact of physical exercise on our mental health but is also an opportunity to celebrate what Norfolk can achieve when it comes together – as well as exploring parts of the county that people may not know so well. More information on how to take part in the challenge will be announced on 27th July.

Claire Cullens, CEO of Norfolk Community Foundation, said: “We are delighted to be working with so many distinguished people associated with our county and beyond to draw attention to the importance of improving mental wellbeing, raising awareness and inspiring others to give to support the brilliant grassroots organisations doing vital work to improve the lives of children, teenagers and young adults in Norfolk.”

– Emilie Brown, Member of the Youth Parliament for Norwich North

– David Richardson, Vice-Chancellor of the University of East Anglia

– Baroness Gillian Shephard, Former Conservative Member of Parliament for South Norfolk and Secretary of State for Education and Employment

– Tom Blofeld, writer and creator and CEO of Bewilderwood

“
I am absolutely thrilled to have the backing of so many prominent people in Norfolk and national figures, all of whom have one thing in common - a commitment to mental health. This Fund is needed more than ever now, in the aftermath of the Covid crisis.
Sir Norman Lamb
”