I am passionate about Norfolk. It was an absolute honour to serve as this county’s High Sheriff from 2017-2018 and a privilege to meet so many people and organisations making a difference for Norfolk. My time as High Sheriff inspired me to take on my biggest challenge yet, walking to Santiago in Spain to raise funds for Norfolk’s unpaid carers. At the last count, around £73k had been raised as a result. 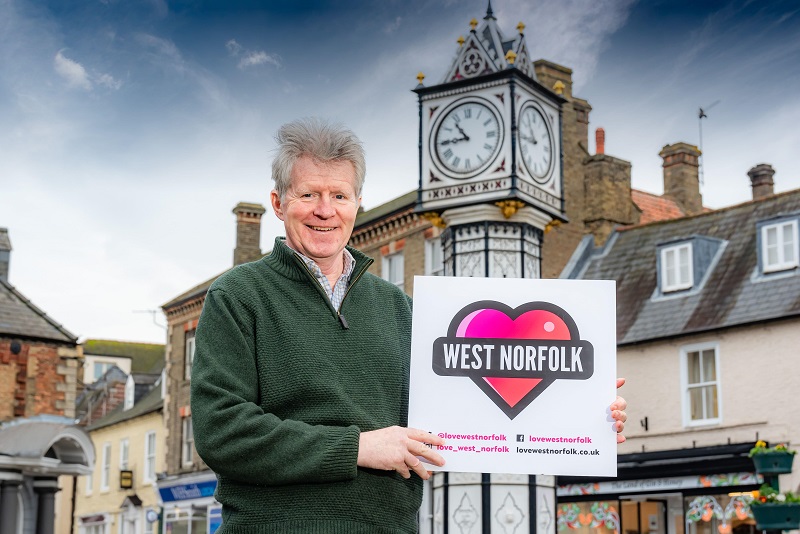 The Love West Norfolk campaign was set up in 2018 to promote and celebrate West Norfolk. Over the last two years the campaign has done this in a number of ways such as through various events, the Champions scheme which recognised individuals and organisations making a difference in West Norfolk, and quotes, case studies, and stories about why people love West Norfolk. I was pleased to get involved early on in the campaign, sharing why I love West Norfolk, adding my voice alongside many others, including Stephen Fry, Tim Bentinck and the Bishop of Lynn.

More information can be found here: