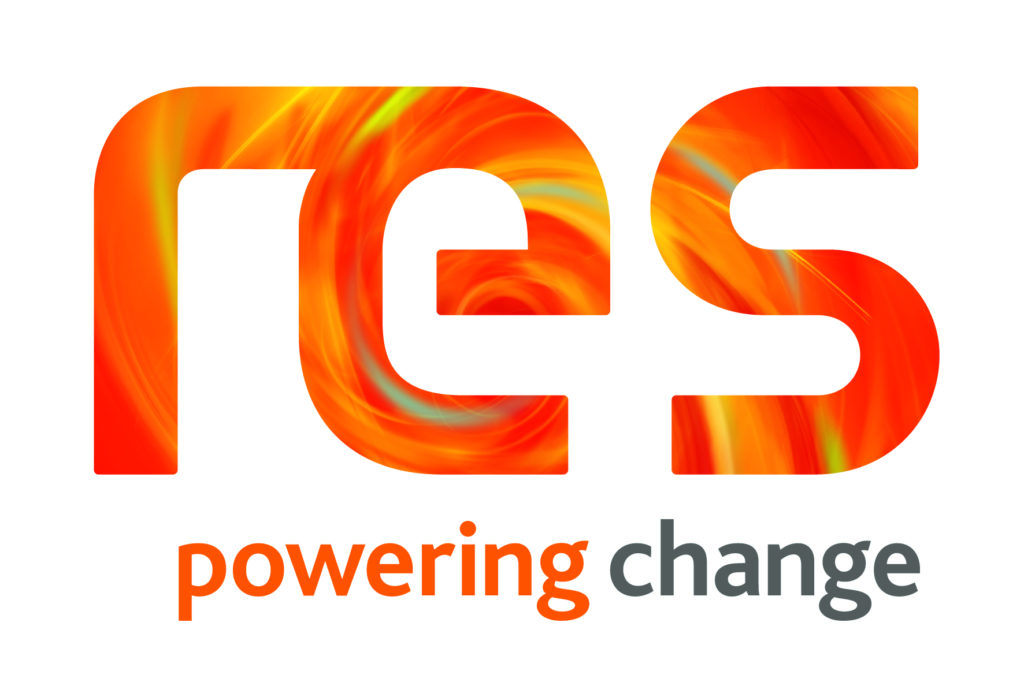 The Fund is for projects which will benefit the residents of the following parishes (comprising an area of benefit spanning 5km from each of the turbine locations): North Creake, South Creake, Stanhoe, Syderstone, Bagthorpe with Barmer, Barwick, Bircham, Burnham Market, Docking, East Rudham and Tattersett. The Fund is managed by Norfolk Community Foundation on behalf of Jack’s Lane Energy Limited.

Preference will be given to projects that are located within the 5km area of benefit, however projects from further afield can be considered and a grant awarded provided the project is deemed to be of benefit to those living and working within 5km of Jack’s Lane Wind Farm turbines.

Grants up to £5,000 in any funding year. The purpose of the Fund is to support any type of activity that involves local people through small community organisations and benefits their community. The activities must provide some measure of economic, environmental, educational, social or cultural benefit for people living in the area. Jack’s Lane Energy Limited will pay annually into the Fund while the Jack’s Lane Wind Farm is operational.

Applications can still be considered on a rolling basis if the project is time critical and there is an urgent need for funding. This opportunity is subject to funding being available.

Back to Grants for groups